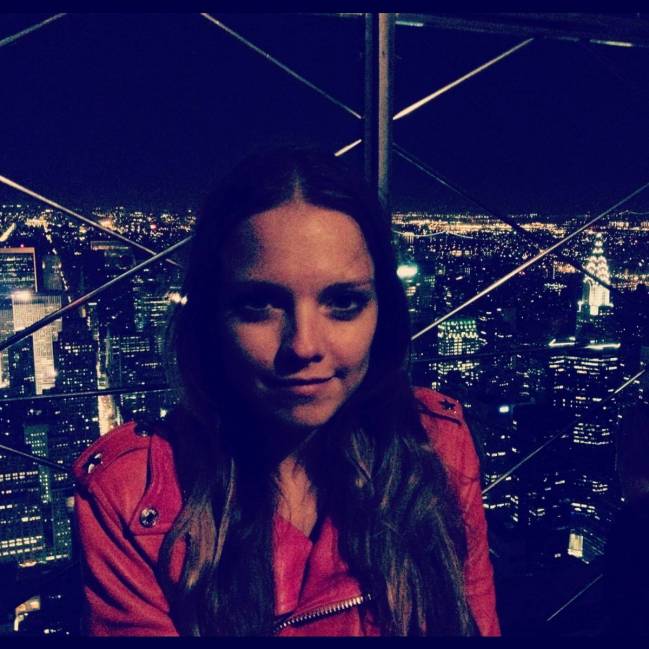 These past 3 weeks have been slightly chaotic with my birthday, trip to New York, & HoraConfessions.

I am happy to be back on Five Days a Week, & happy to have enough time to work on it properly. I’d like to dedicate this week to little discoveries & purchases I made when I was in NY: beauty products, nail stuff, accessories, etc that I discovered during my stay in the big apple.

But first I’d like to show you what the new HoraConfessions.com looks like. This new version was finally launched this week, and I am excited to show you the result.

¿What do you think? 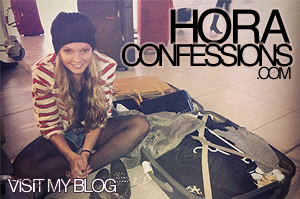 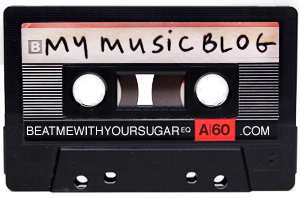